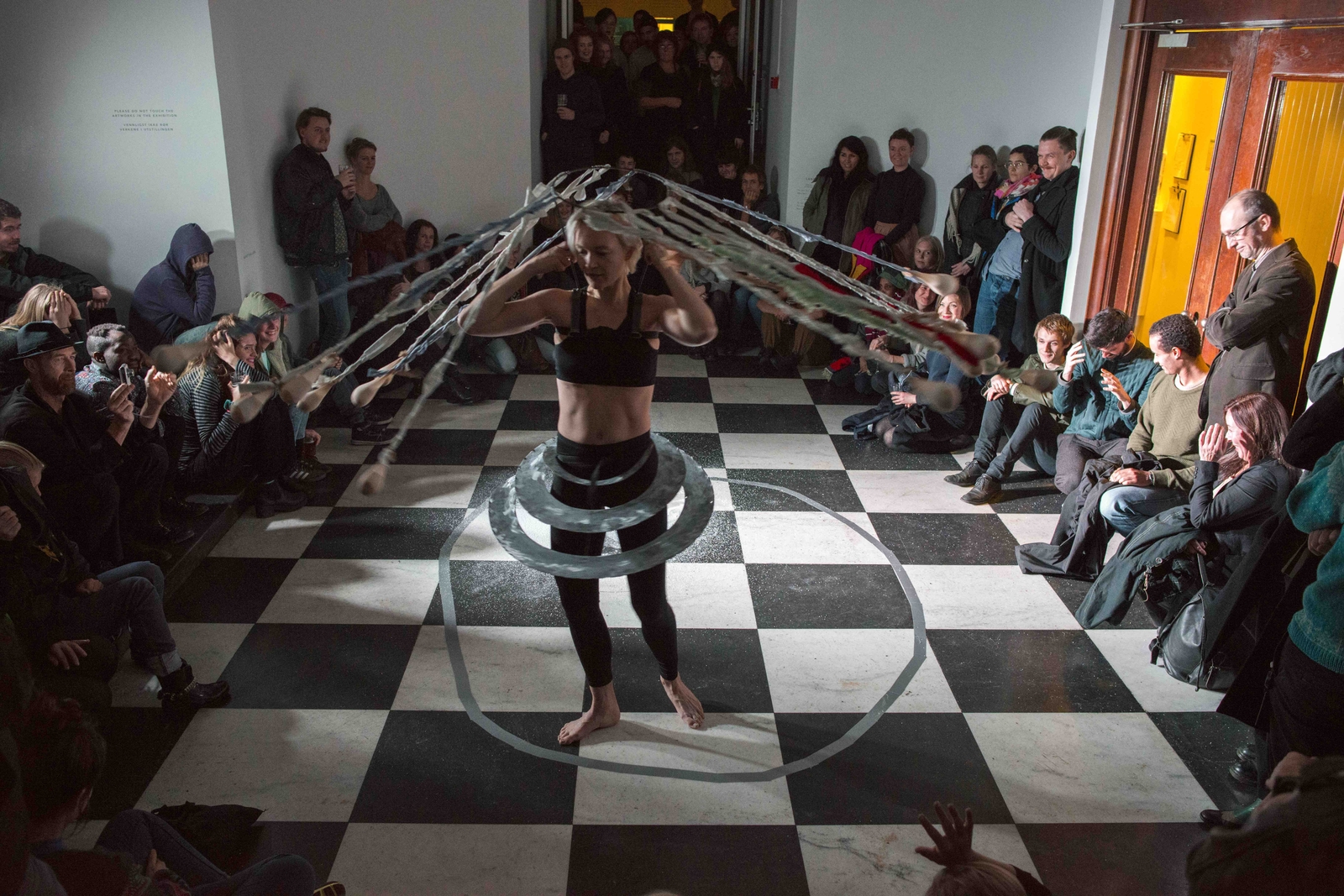 Among the first wave of performers in this generation are Olof Olsson and Lilibeth Cuenca Rasmussen. Both started out in Copenhagen but have each developed extensive international careers, performing all over the world, from mega-events as the Venice Biennial to small humble night-clubs somewhere outthere. Olof Olsson has refined the format of performance lecture to absolute perfection – its witty, intelligent and reveals surprising content. Lilibeth Cuenca Rasmussen has developed her own brand of feministic performance, luxerious costumes and an adventurous use of music.

The title is taken from a song by the swedish Bo Kaspers Orkester, describing the feeling of falling a sleep inflight, from somewhere out there, to somewhere in Scandinavia, first stop in CPH Airport. In a similar sense the Copenhagen art scene has been a stop over from an array of performance artists all thru the last decade. Olof Olsson is swedish, but has used Copenhagen as his artistic base in the last 20 years, Lilibeth Cuenca Rasmussen is danish/philippene and has used her mixed background as one of the main themes in her artistic production, Sophie Dupont is danish and have primarily been working in and out of Copenhagen, while Christian Falsnaes is danish but educated in Vienna and living in Berlin.
Welcome to an evening in Copenhagen! 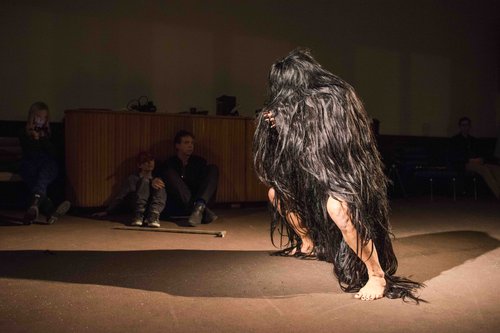 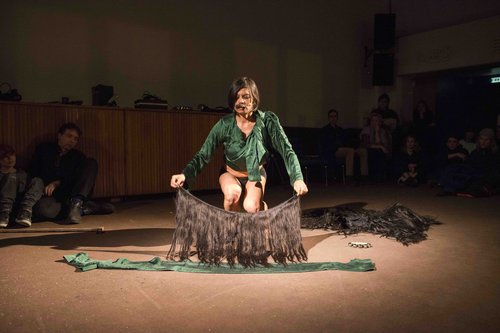 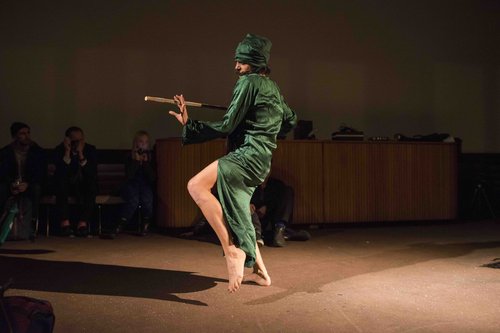 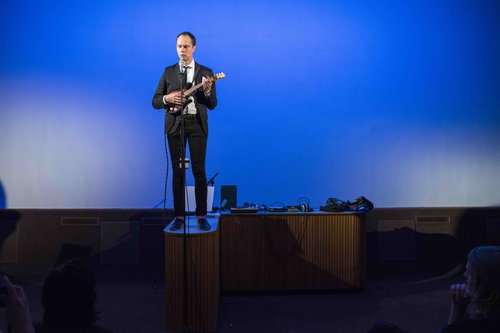 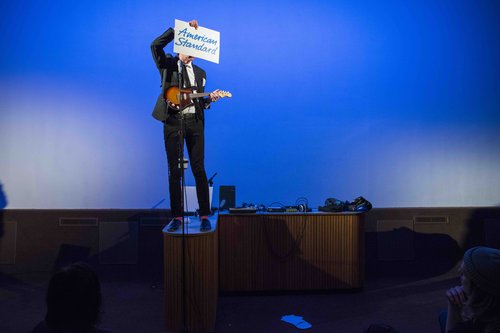 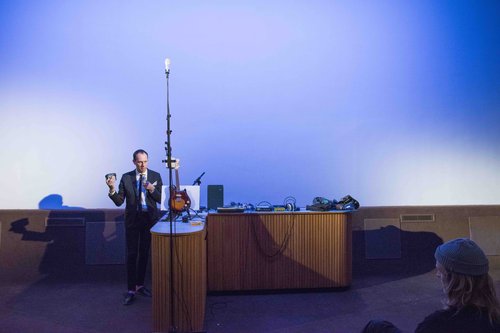 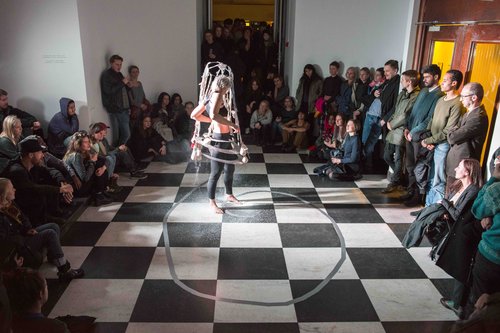 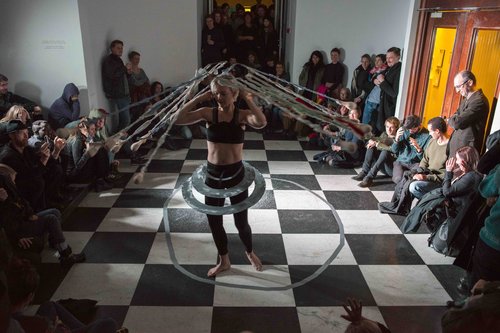 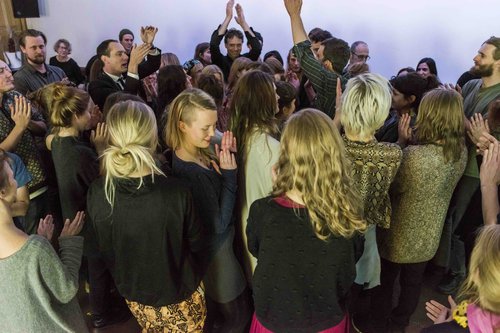 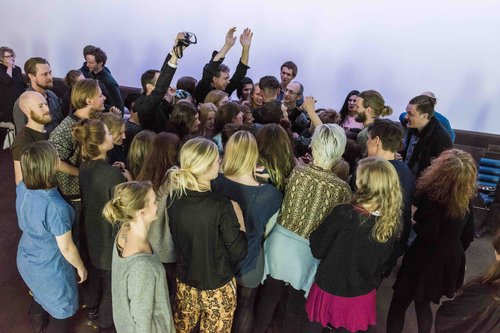 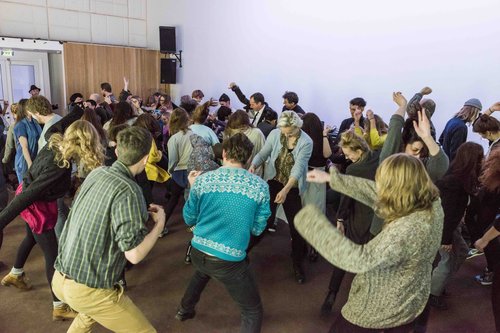