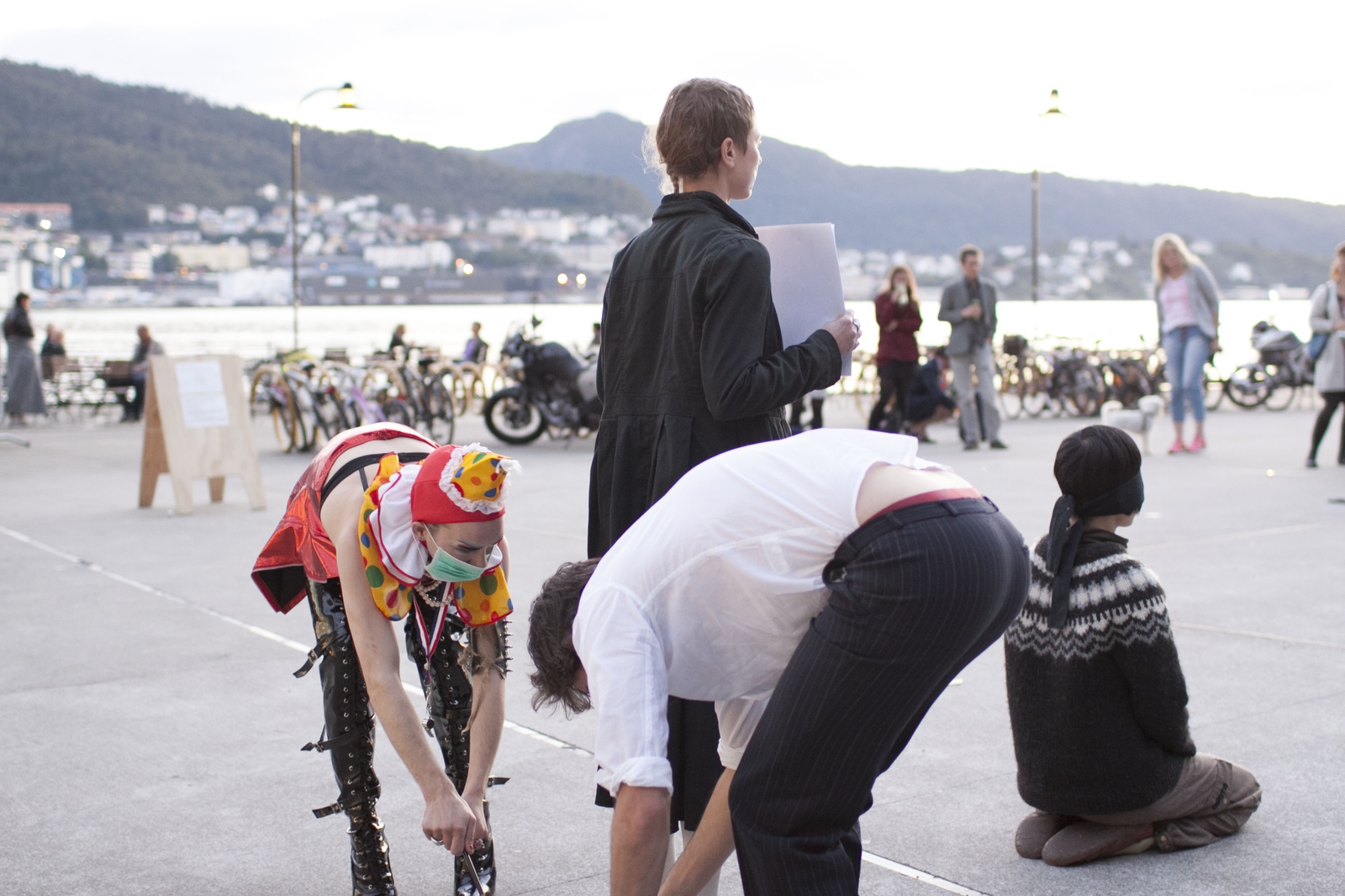 Performance Art Bergen (PAB) invites to performative improvisations at Per Haralds plass (outside the USF exhibition room). After a hectic weekend in the old district prison (5 and 6 September), PAB members are again ready to give Bergen new surprises. We would like to invite all PAB members to participate in performance improvisation at the yard during the culture night on Friday 11 September.
After conversations with several PAB members, we go for the following theme / title for the evening:

VOTES
Monday 14 September is the parliamentary elections and in our democracy everyone is encouraged to participate with their opinion, their voice. In a concrete perspective, the votes is linked to the body and the individual's register of possible expressions directed to both emotions & sense.
Performance Art Bergen has chosen to emphasize the form VOTES, PAB has grown into a viable organization with a wide range of artistic focus among the members. Let your voice be seen & heard in our improvisation during Culture Night at the culture house USF. 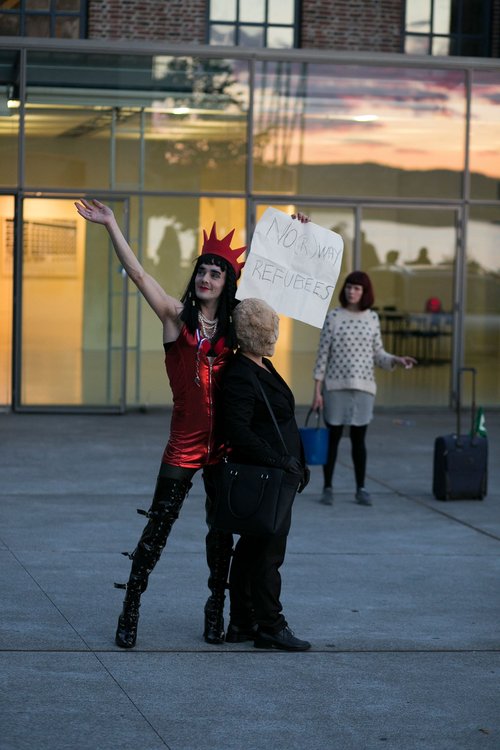 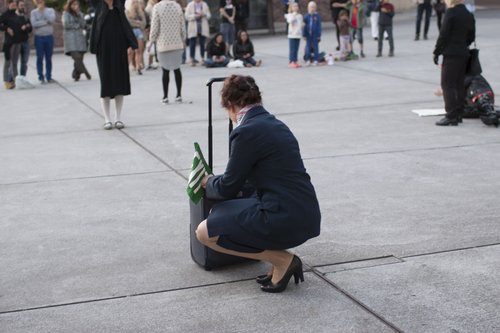 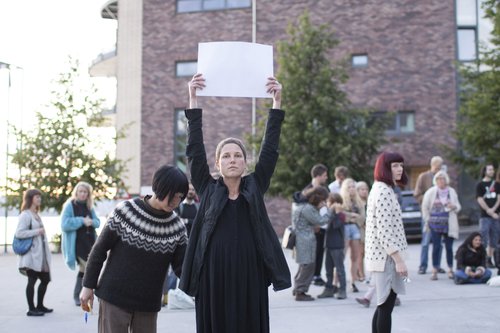 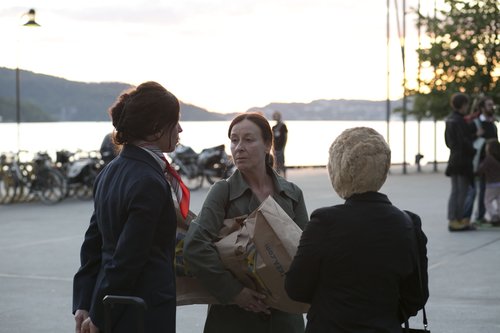 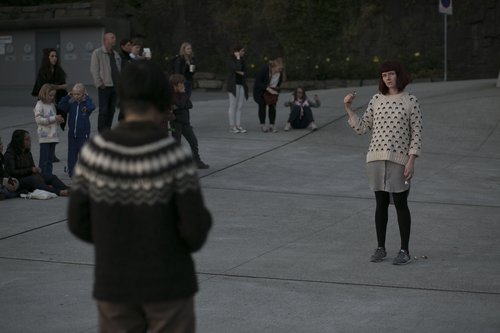 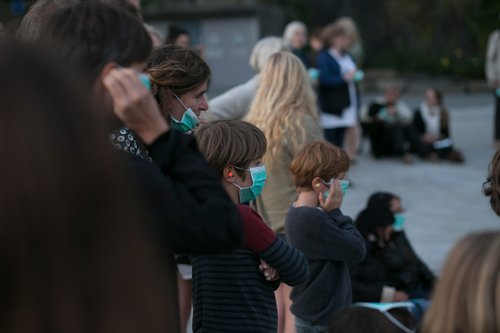 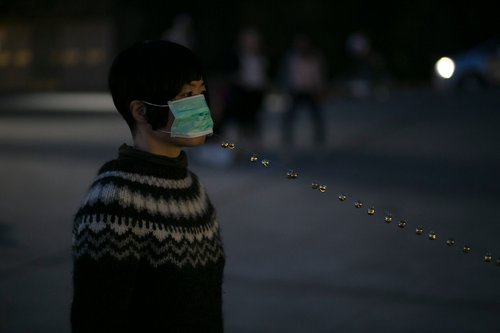 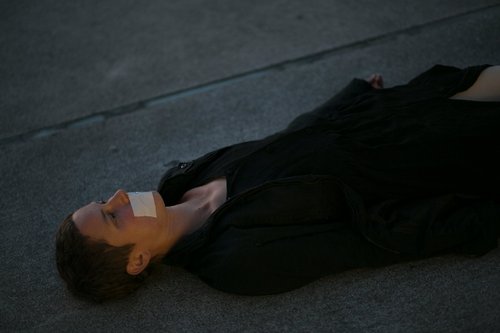 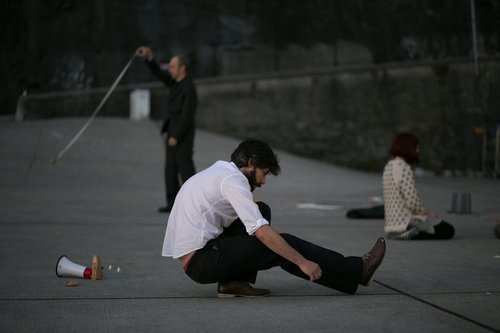