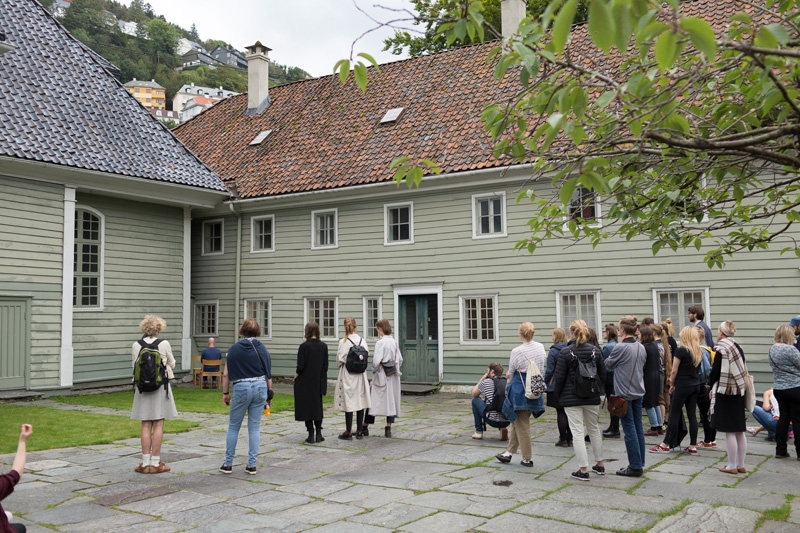 We would like to invite you to an afternoon of performance art, where new members of Performance Art Bergen will present their work at the Leprosy museum (both outside and inside)

Elias Bjørn
Elias Bjørn works in Malmö and Bergen. He is currently a student at the Art academy in Bergen, where he will finish his MFA spring 2017. Elias has participated in several group shows, both nationally and internationally, including Havremagasinet, Boden (2014), Varbergs Konsthall (2015), Bergen Kjøtt (2016) and Borås Internationella Skulpturbiennal (2016).
Titel: Let the Sky fall (performance)

Johanna Balet Lettmayer
Johanna works with elements from invisible theater and constructed situations. Her text-based peformances appear in institutional settings as well as in public space. In 2016 she received her MFA from Kunst- og designhøgskolen i Bergen as well as the USF-studio award. She is currently working on a publication which will be published by House of Foundation and is curating a series of public events in the library of Kunst- og designhøgskolen i Bergen starting in Fall 2016.
Performers: Håvard Henriksen, Johanna Balet Lettmayer

Hanne Maren Meldahl
She is currently a MFA student at the Art and Design Academy in Bergen. Hanne Maren has participated in several exhibitions in Germany, England, Finland, Sweden and Norway. On this occasion she will present a work in collaboration with the artist group WALK OF SHAME.
WALK OF SHAME works with pop surreal nightmares inspired by capitalism and justice, nature and culture, the primitive and the fabricated, the tamed and the wild. WALK OF SHAME was founded in 2012, and their multidisciplinary expressions combines performative installations with visual art. 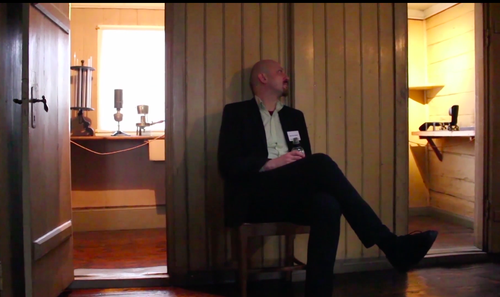 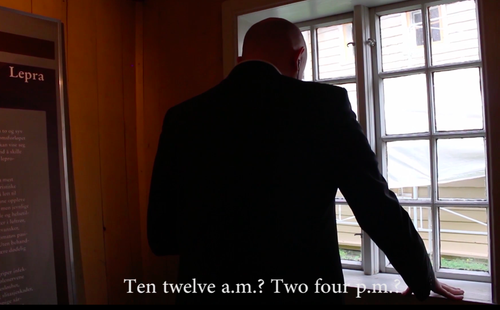 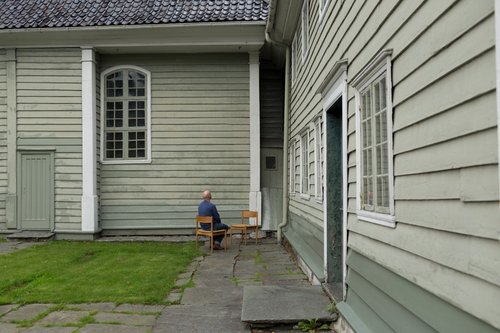 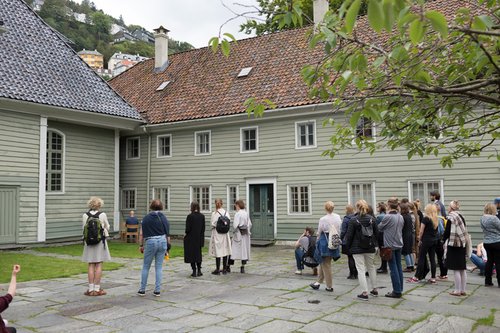 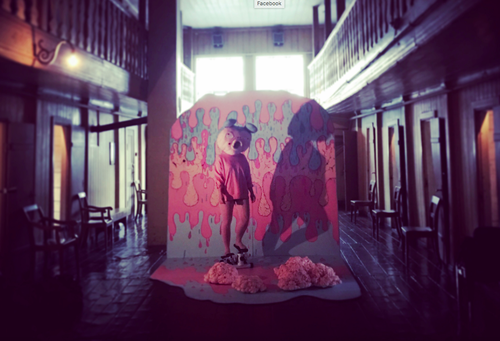 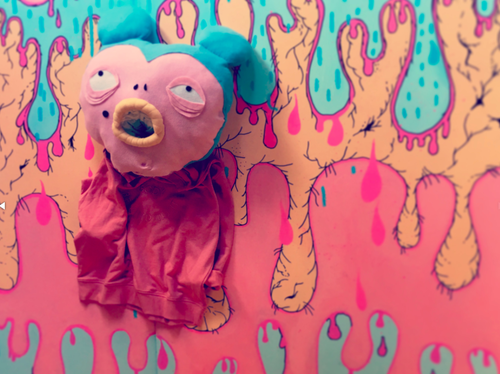