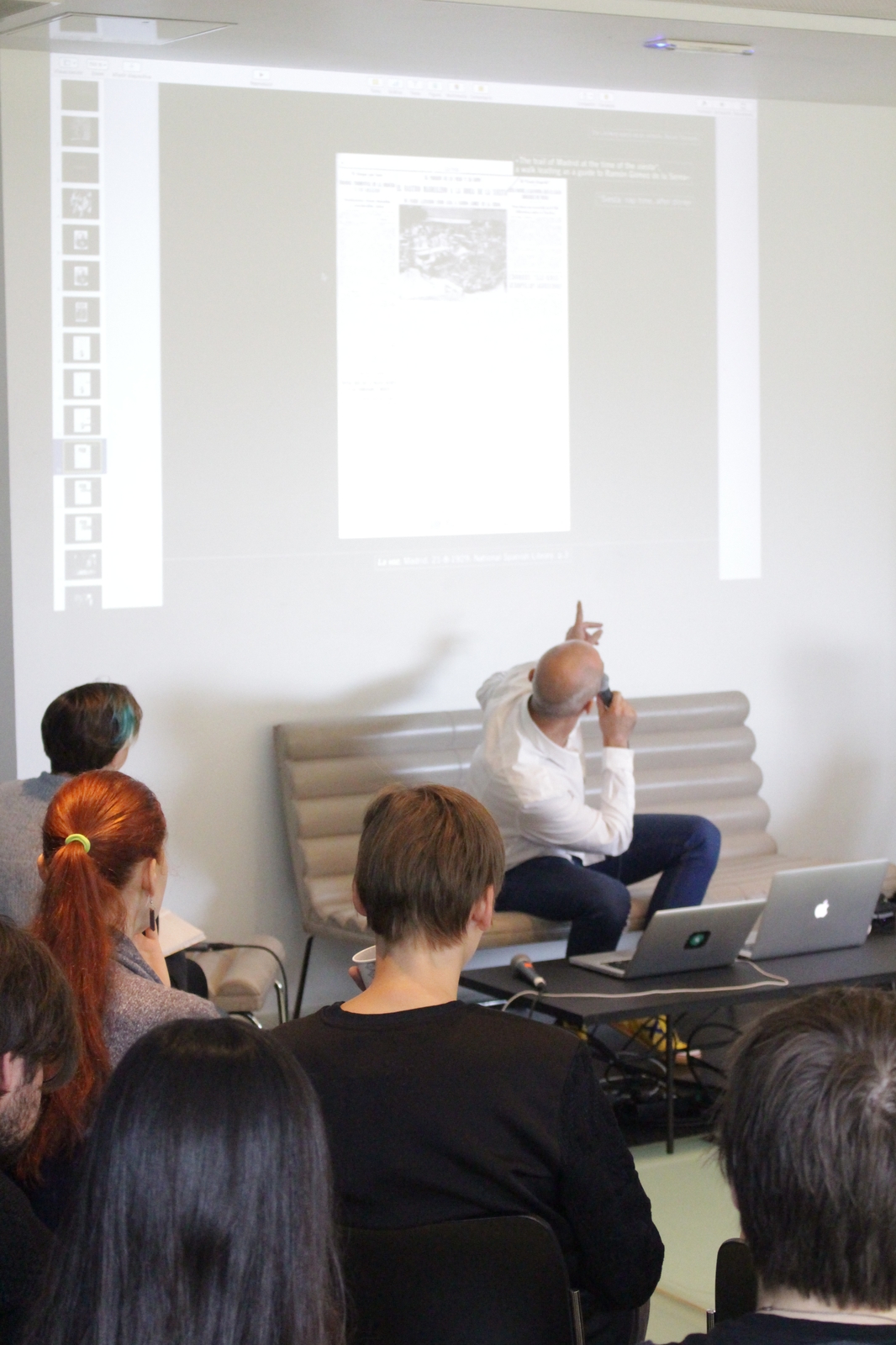 2017 PAB OPEN seminar - VIRKELIGHETEN I KUNSTEN - Do we want to Differentiate?

A seminar on reality’s place in performance art and the performance artist:
Our world creates art, but art also creates a world - a world coloured by fantasies, strategies, roles and dialects. The guest will be: Alwynne Pritchard, Laurel Jay Carpenter, Álvaro Terrones , Marta Ostajevska, Gillian Carson and Johnny Herbert.

The seminar is a part of the performance festival PAB OPEN 2017 located at Vaskerelven 8 . October 7 - 8 - more information at: goo.gl/JqWwK3 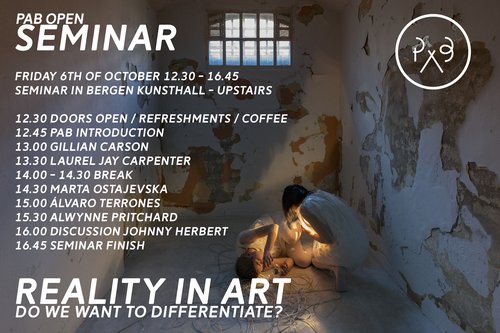 Chair:
Johnny Herbert is a PhD candidate on the Curatorial/Knowledge research programme within the Department of Visual Cultures at Goldsmiths College, London. He is also co-founding editor of Grafters’ Quarterly, a free newspaper publication series and works as a writer and copyeditor based in Oslo.

Alwynne Pritchard is a British performer, composer, artist and curator based in Bergen on the West coast of Norway. In her recent work, she has increasingly explored relationships between musical expression and the human body and has appeared as an actor, vocalist and physical performer in a number of stage productions, as well as developing choreography for performances of her own pieces. In 2015, Alwynne formed the music-theatre company ‘Neither Nor’ with her partner Thorolf Thuestad.

Laurel Jay Carpenter b. 1968, a US visual art performer, investigates longing, devotion and intimacy in her site-based, durational live works. She has presented extensively in New York City and internationally, most notably in the 2007 Venice Biennale and the 2013 Festspillene i Bergen. Laurel currently lives and works in Newcastle, UK.

Álvaro Terrones (Castelló, Spain, 1980) is a graphic and action artist: the paradox is a constant element in his work. Their actions are full of humor: creating interruptions of protocol, internal revolutions where gesture and silence prevails. He includes the word usually in the fragmentary way, where typography triggers an aesthetic experience; Where the action is poetry.

Marta Ostajewska (º1980, Poland) performer and visual artist, PhD researcher at the Academy of Fine Arts in Krakow and the University of Warsaw. M.A. in Multimedia Design in School of Arts in Ghent. She has participated in many international projects, among others, in the artistic residency Human Hotel: Copenhagen in Denmark and in the international festivals (BIO50, RIAP2014, PAB2015).

Gillian Carson was born in Scotland in 1960 and has lived in Bergen since the 90s. Her interest is in the existential and her focus is on human vulnerability. Carson’s actions, words and objects combine in emotional works that always act in accordance with wider social/political issues.

Documentation from the seminar
- PAB OPEN 2017 seminar REALITY IN ART 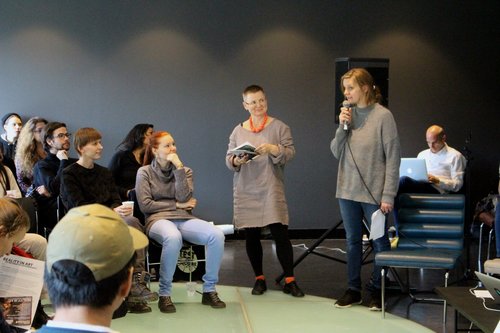 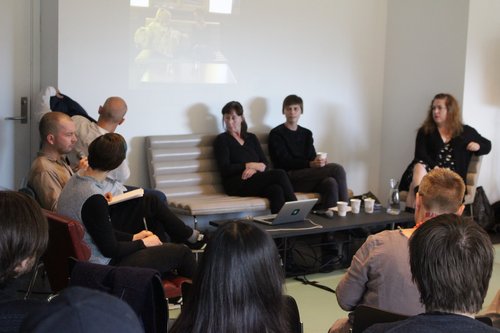 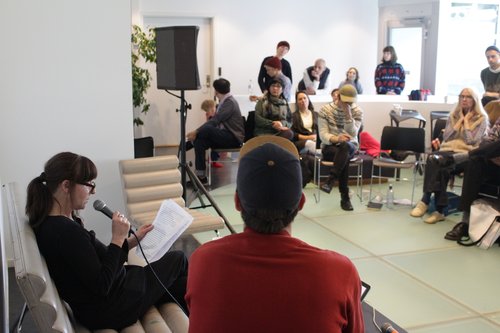 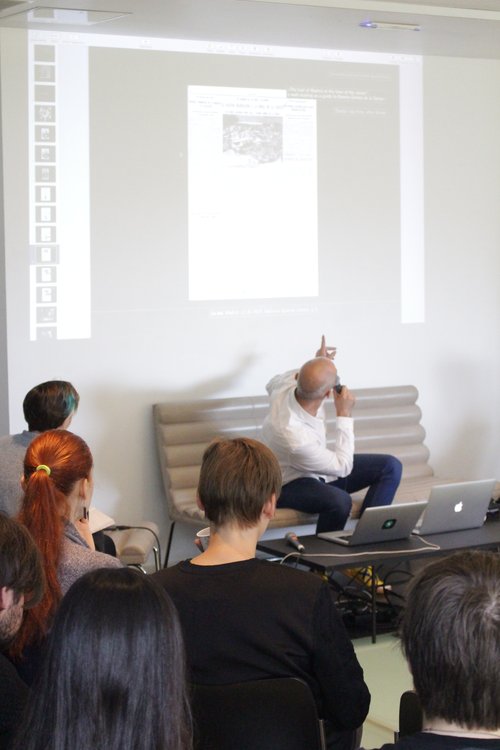