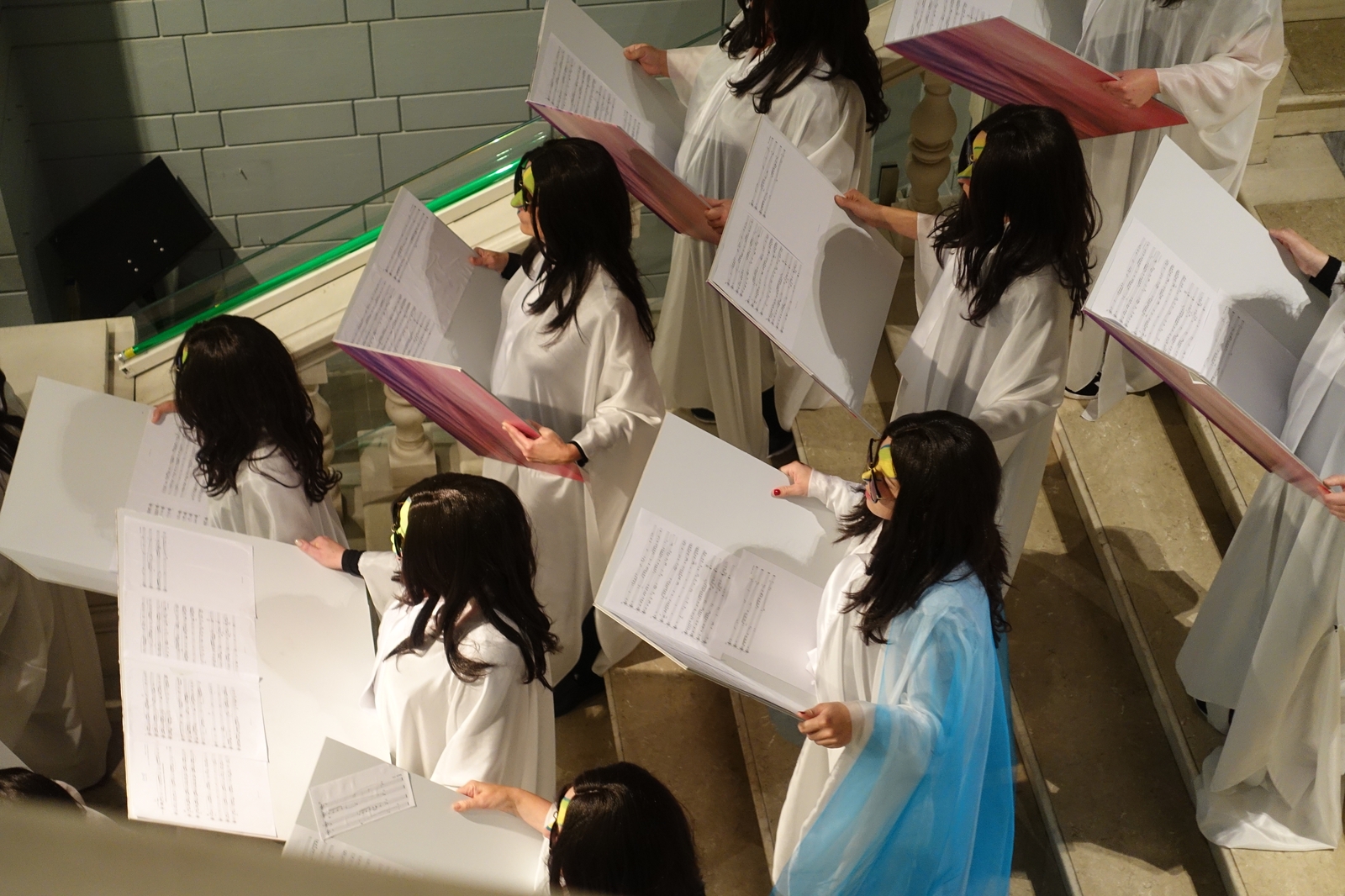 In connection with this year’s parliamentary election, KODE and PAB invites you to the performance weekend "Voices" 8-10 September, at KODE 1.

As the parliamentary elections approach in Norway, great political changes are taking place in the world around us. Established systems are under pressure, and new struggelse about what is true and what is false is being fought. What responsibilities must we commit ourselves to as individuals living in a democracy? Who is being heard? Do we understand what other people expect of us? What kind of encounters do we seek, and what kind of confrontations do we seek to avoid?

This weekend we have invited a number of Norwegian and international performance artists to comment on the significance of free elections, allowing complete freedom to express political views and beliefs.

Performance is a direct encounter between the artist and the public that generates vulnerability, intimacy, curiosity, experiences and insight. Listen. Use your voice.

Here is more information from the event

The performance weekend “Voices” will take place at KODE 1 Friday, 8 September to Sunday 10 September, and is curated by KODE and Performance Art Bergen (PAB). "Voices" is also organised in collaboration with Raftosenteret. See also the performances arranged during the same weekend by BIT Teatergarasjen.

Here is documentation from the performance weekend "Voices" 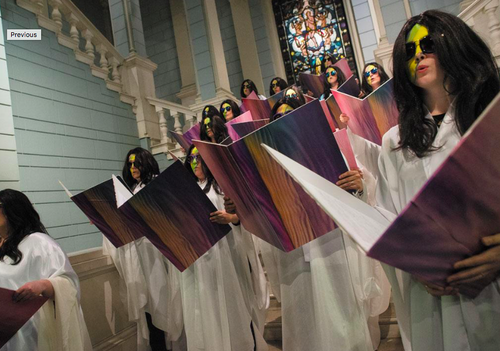 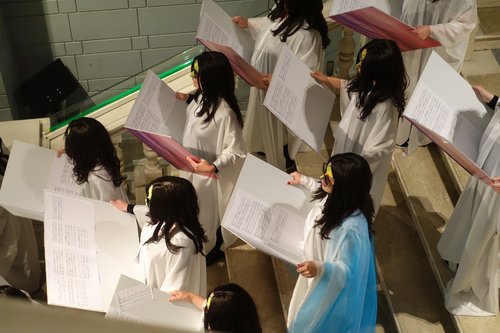 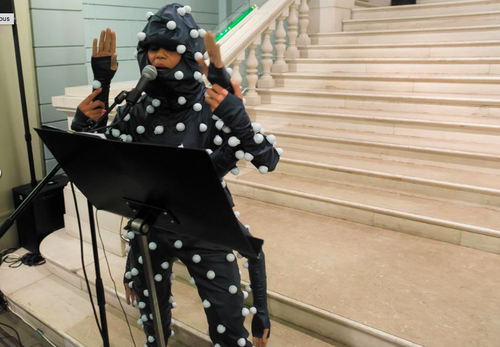 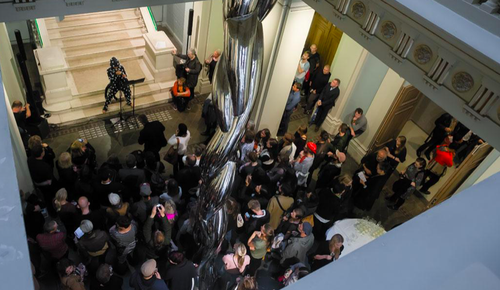 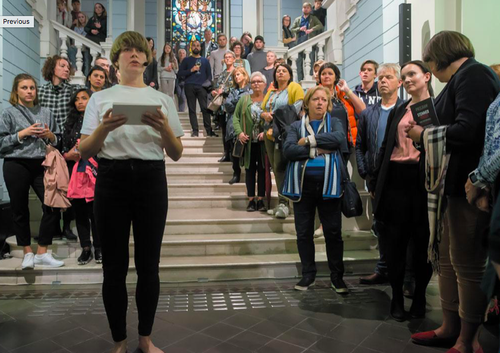 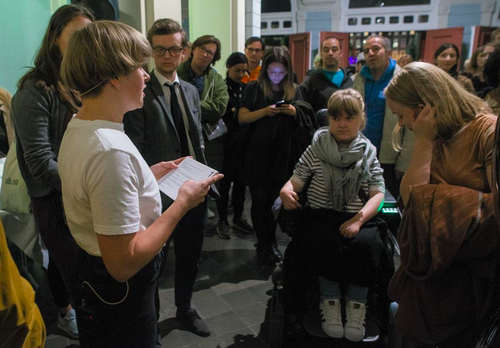 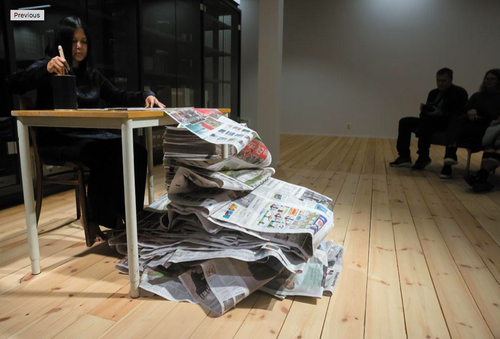 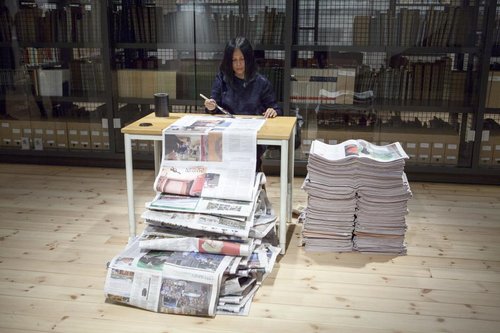 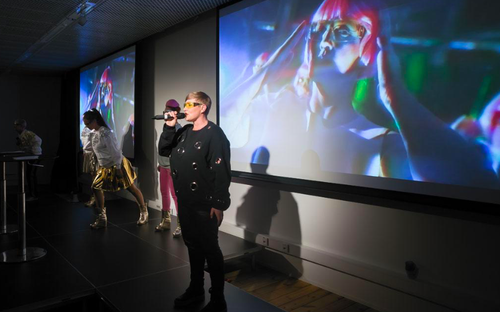 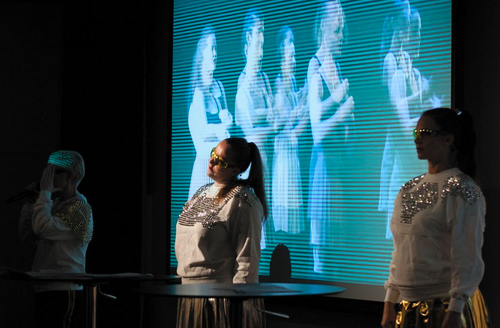 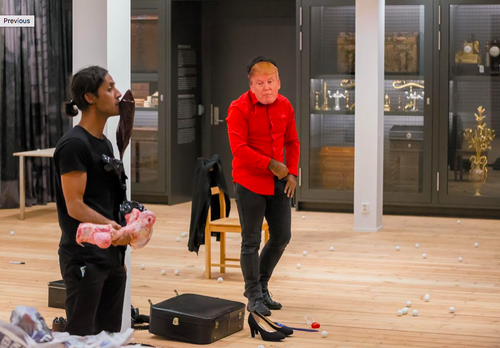 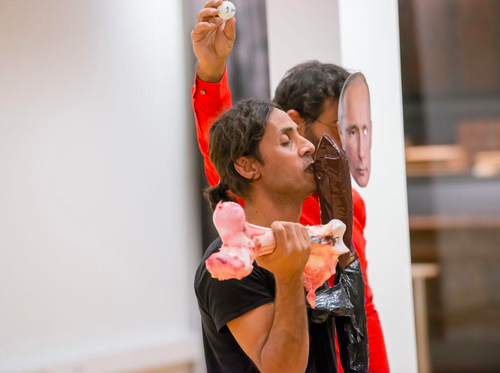 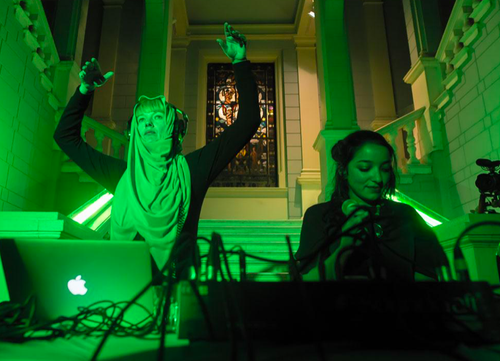 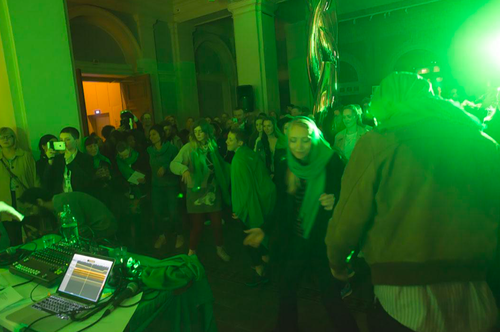 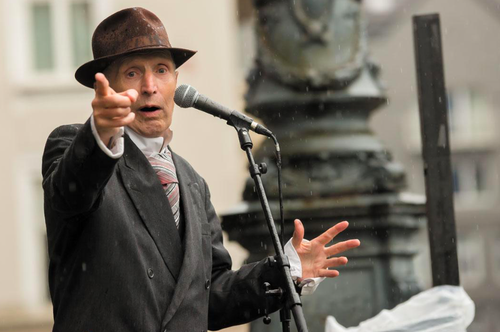 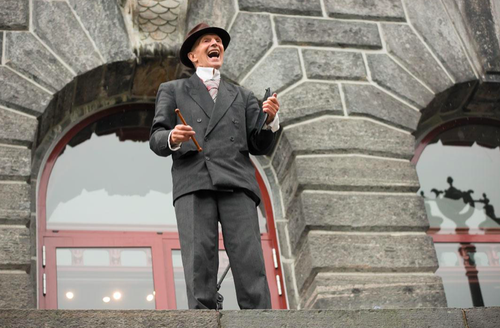 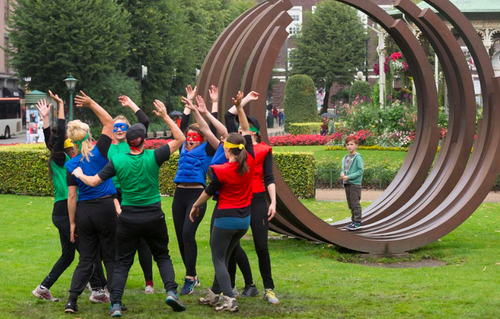 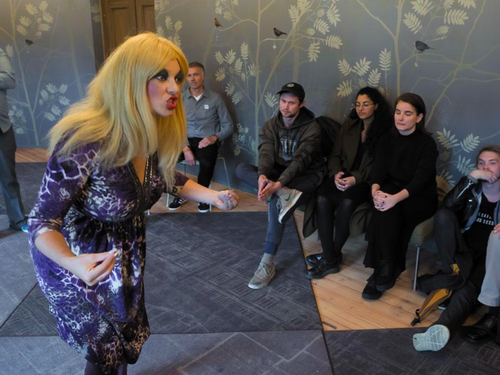 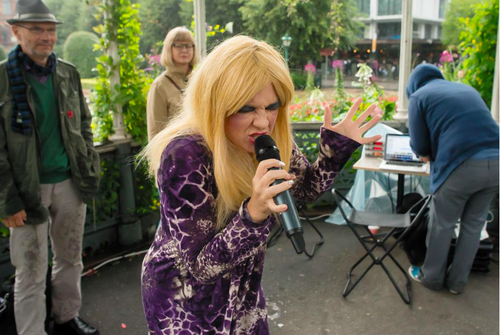