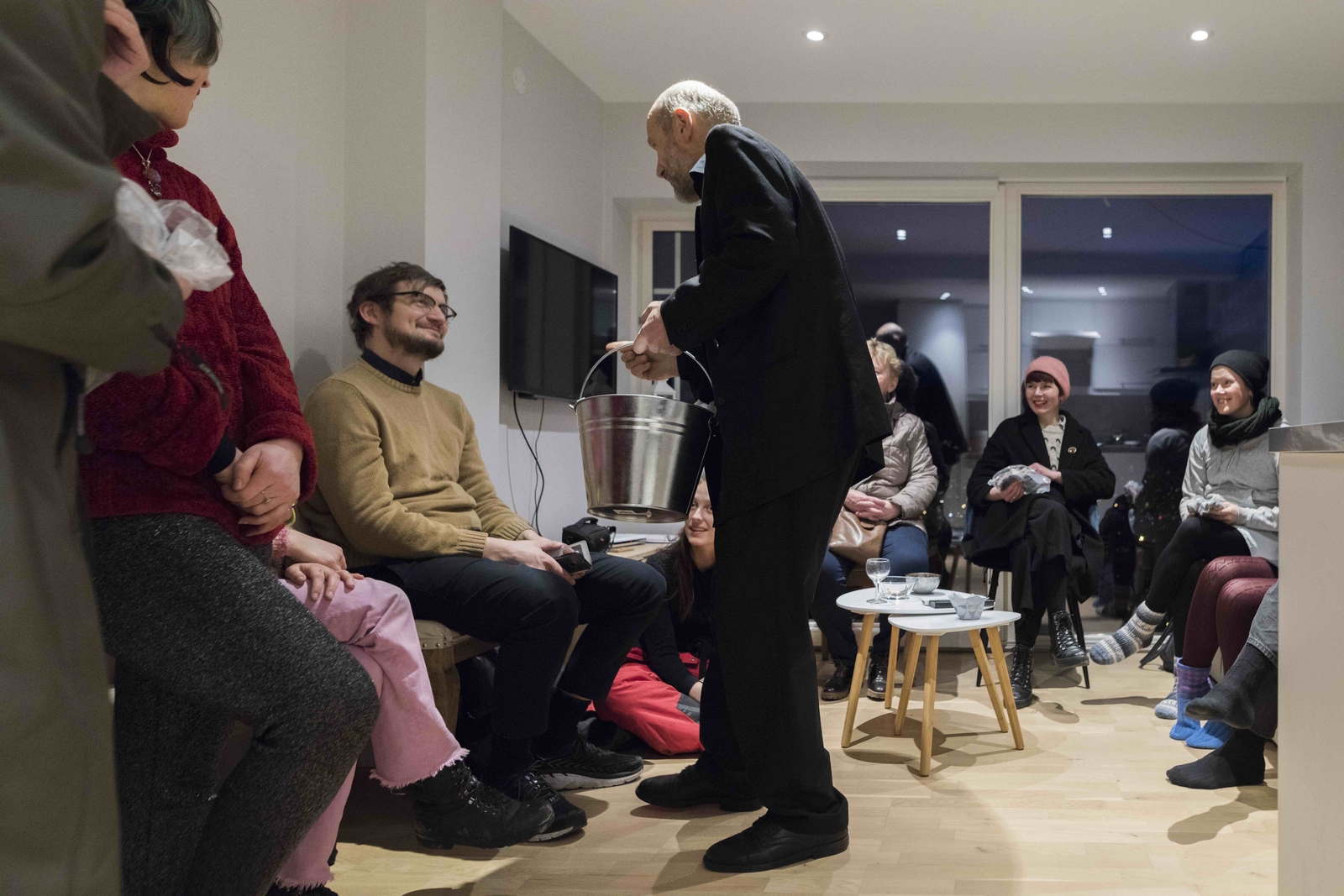 2018 PAB Lokal: Majestic view in the mountain side

PAB Lokal: Majestic view in the mountain side
PAB Lokal is a series of one-night-only performance events, where Performance Art Bergen presents its own members in various venues in Bergen. As of 2018, the selection of artists will go through open calls, inviting all PAB members.

This edition of PAB Lokal will use an airbnb apartment as a space for performance. Airbnb allows people to rent all or part of their own home for travelers looking for accommodation. The web site provides one platform for establishing contact between host and guest, and is responsible for managing the transaction. The web site offers more than 2 million private resorts in 192 countries and more than 33,000 cities. From the establishment in November 2008 to June 2012, more than 10 million nights were booked through Airbnb. (Wikipedia)

This type of accommodation has become more and more popular in recent years as an alternative to hotels. It's attractive because it can be far cheaper than hotels, it's more private and offers more room for relaxation - despite the fact that one has to cook the food yourself and lay in an unmade bed. At the same time, you are closer to the owners than in a traditional rental unit, you might be in their full-time home and have to respect it as such.

We have chosen four artists who want to deal with apartment as a site for performance in different ways, and invite you to a performance evening with a majestic view in the mountain side of Bergen.

Here is documentation from:
PAB Lokal: Majestic view in the mountain side
Photo: Jane Sverdrupsen 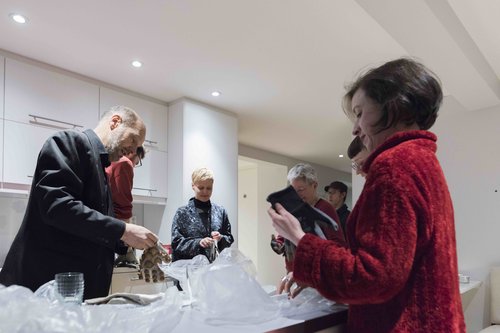 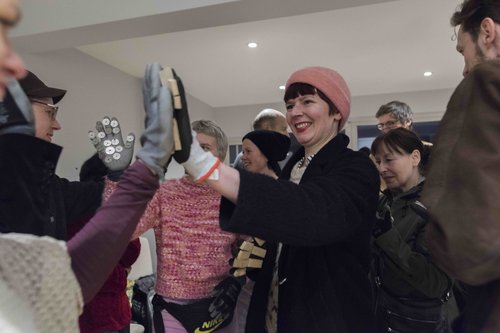 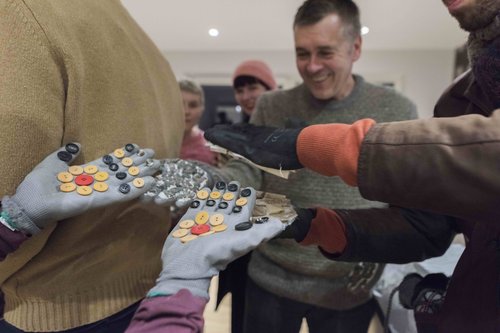 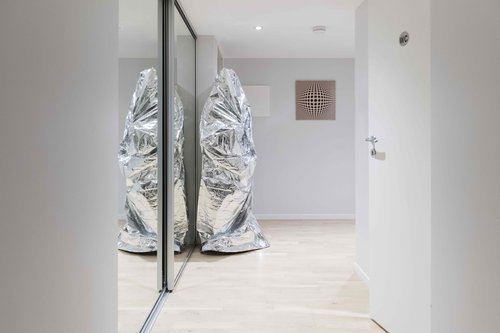 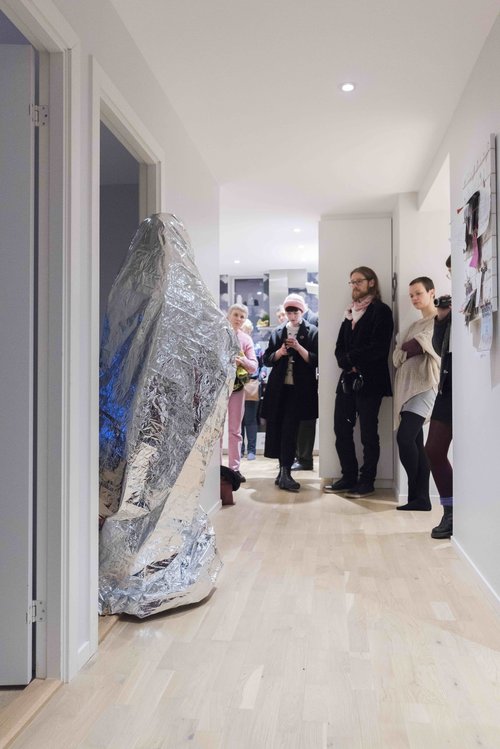 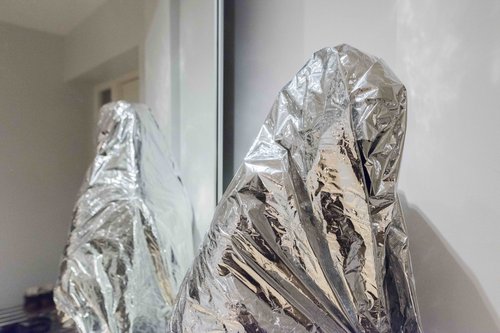 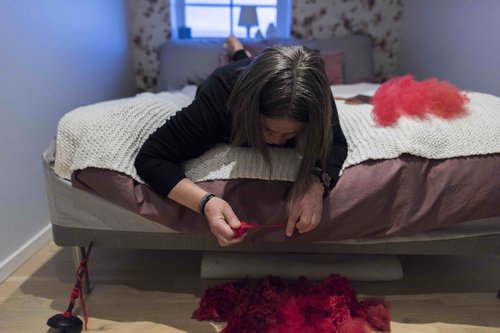 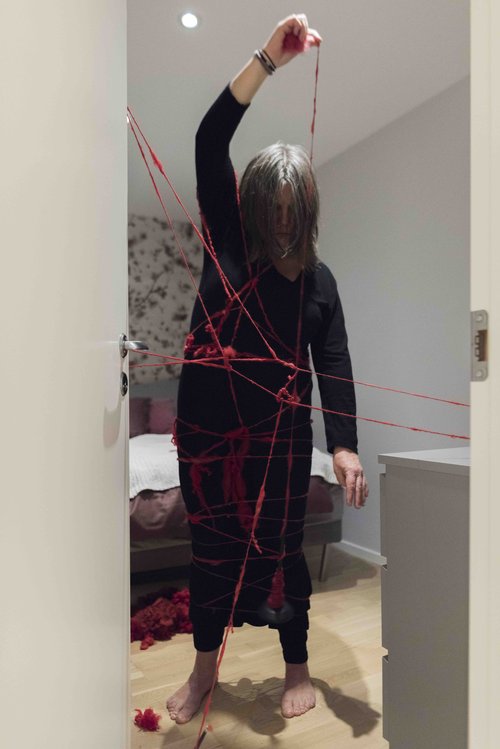 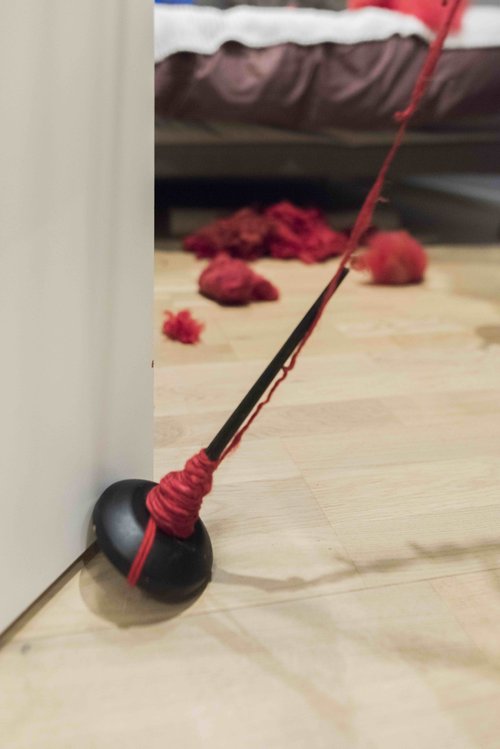 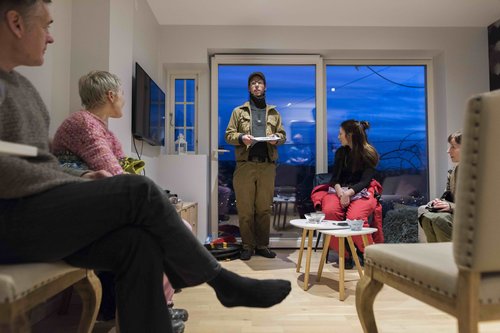 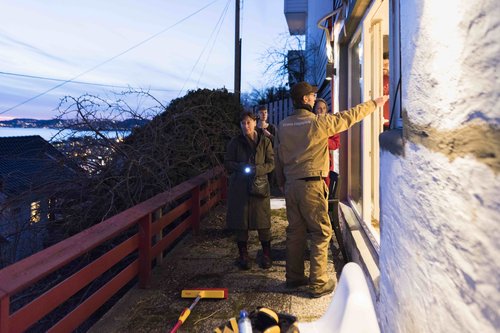 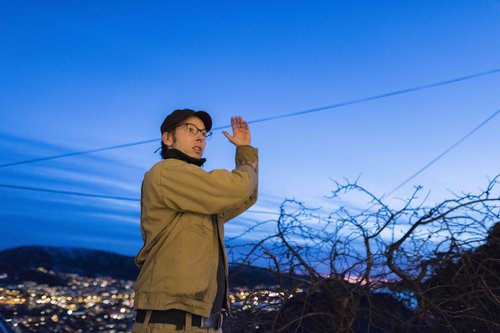